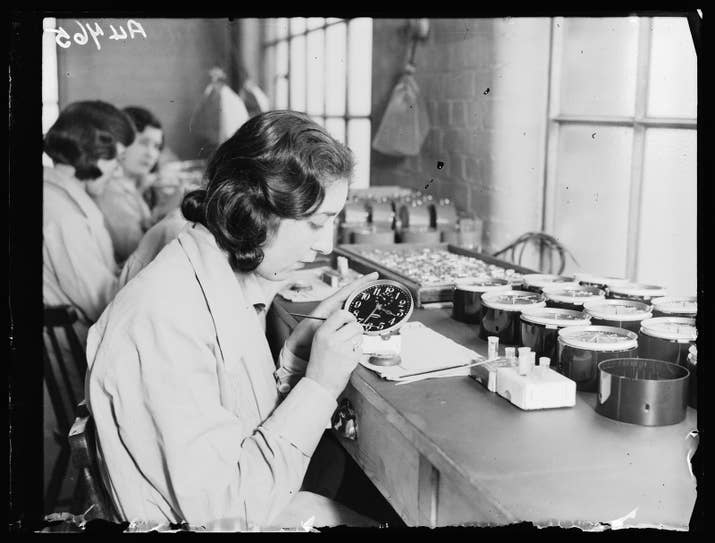 Kate More of BuzzFeed released a brilliant article on women who were occupationally exposed to radium. This piece details the history of the women who were assigned to work at the United States Radium Corporation, painting radium on watches and military dials.

Here are some highlights:

Get Your Order Fast